HARTFORD — U.S. Senator Chris Murphy (D-Conn.) on Monday released a second round of TV ads for his re-election campaign. The two 30-second ads, titled “Moms” and “Over and Over”, feature Murphy discussing his bipartisan law to reform the mental health system. In “Moms”, Carol from West Hartford, who is part of a group of moms who have children with mental health issues, talks about meeting with Murphy when he was writing the legislation. 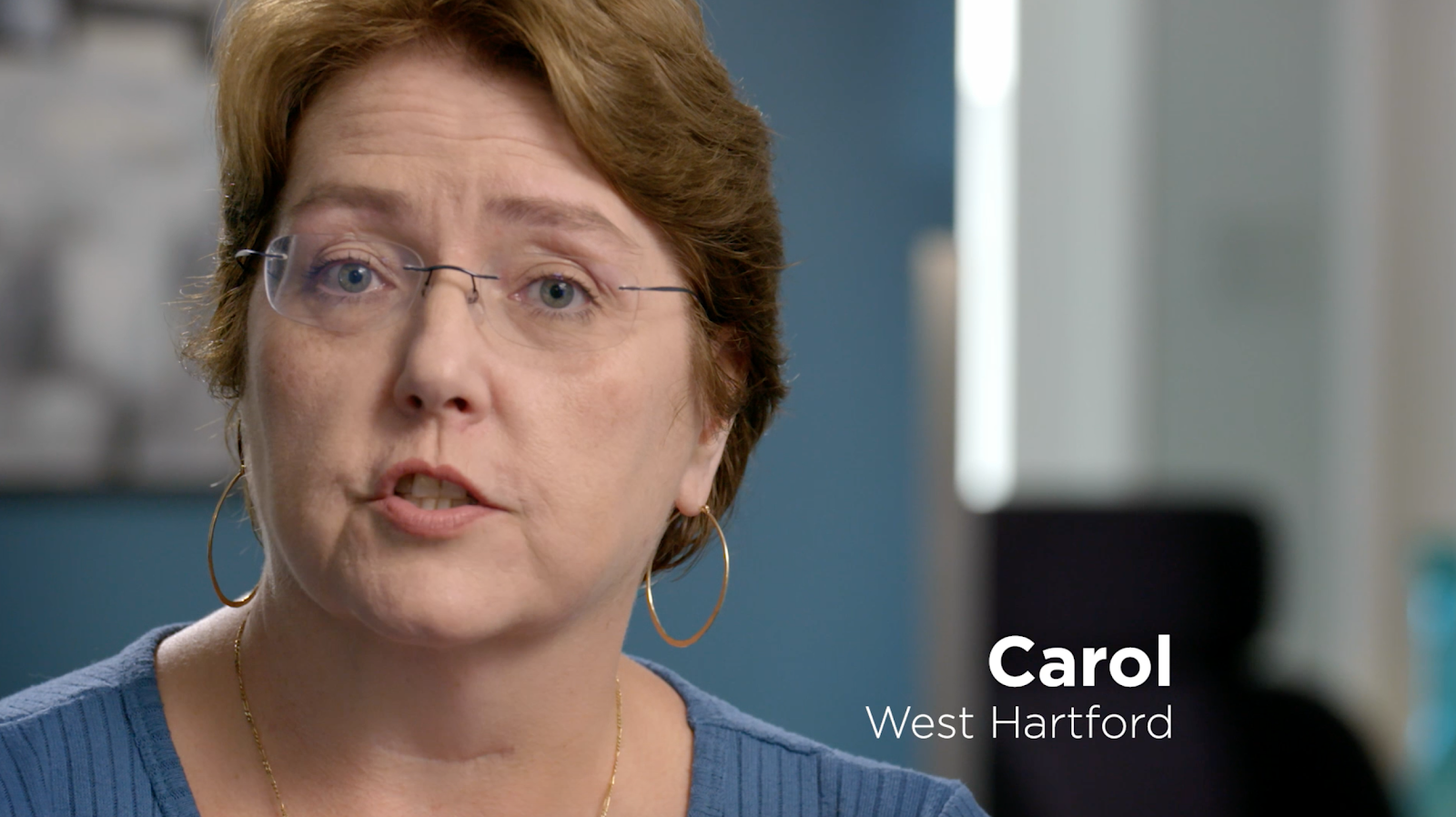 CAROL: “We have some moms that all have children with significant mental health issues. And we became our own support group. Senator Murphy reached out to us to find out what our issues were with the mental health system.”

MURPHY: “The mental health system needed reform. I reached out to some of the most conservative Republicans in the Senate to pass a new law that puts patients, not insurance companies, in charge of their mental health care.”

CAROL: “Senator Murphy’s bill included a lot of things that we talked about. That’s huge.”

MURPHY: “I’m Chris Murphy, and I approve this message.” WATCH “OVER AND OVER” AD HERE

“Over and Over” Script:

MURPHY: “When I’m walking across Connecticut each year, I hear about health care, over and over. People are scared. They are worried about President Trump and special interests sabotaging our health care system.

“That means millions of dollars of new care, right here in Connecticut. That’s what matters to people. I’m Chris Murphy, and I approve this message.”